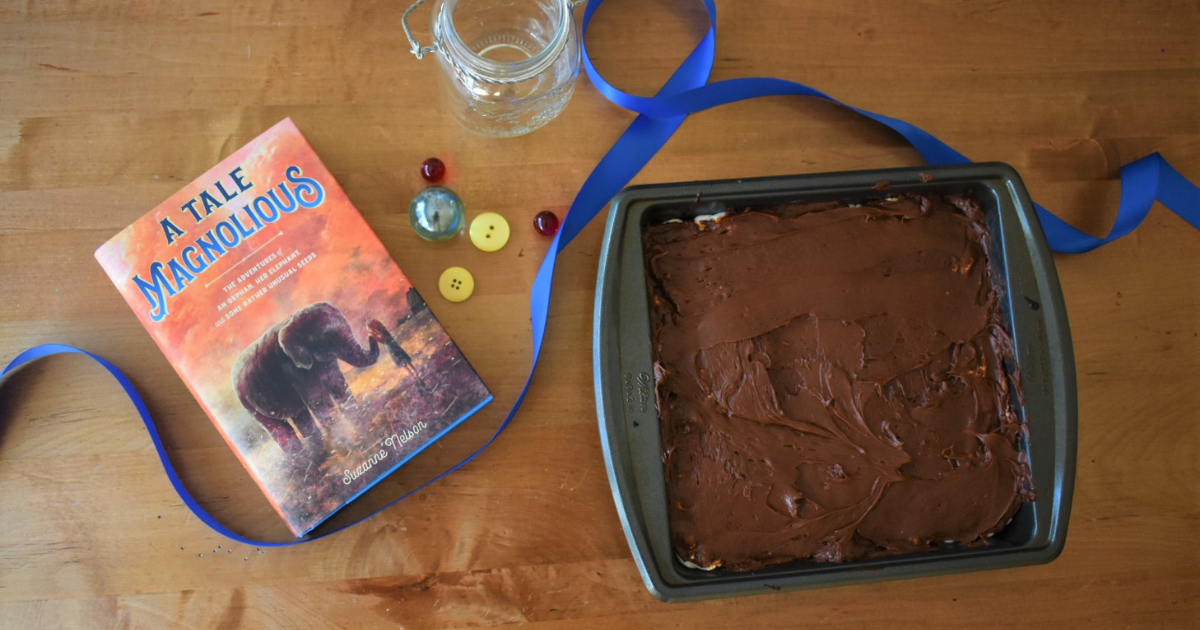 If you’ve read A Tale Magnolious, you know that chocolate is hard to come by in the downtrodden town of Fortune’s Bluff.

Chocolate chip cookies weren’t even invented until the late 1930s (A world without chocolate-chip cookies…how could it ever have existed?). Chocolate morsels weren’t yet invented, either.

So, in honor of Nitty, Magnolious, and Fortune’s Bluff, it is only right to make sure that you enjoy an ooey-gooey chocolate treat while you read the book.

I was recently a guest speaker at a local middle-grade book club. One of the moms brought these brownies for all of us to share. She dubbed them “Muddy Duster” brownies in honor of A Tale Magnolious. 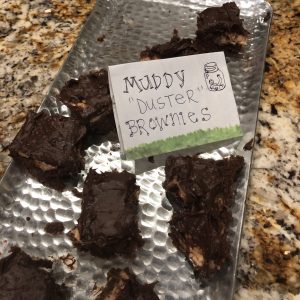 I’m thrilled that she shared her recipe with me, because now I can share it with you! The recipe is SO easy!

Here are the ingredients:

1 box brownie mix (I use Ghirardelli Triple Chocolate Brownie Mix, because I always want as much chocolate in my brownies as humanly possible!) 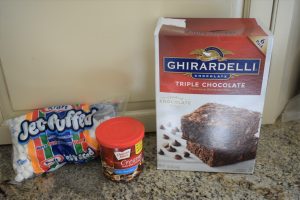 Mix and bake the brownies according to the directions on the box. 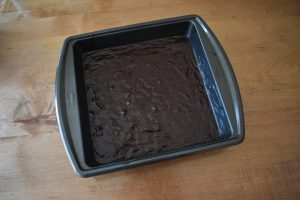 Once the brownies are fully-baked, sprinkle the top of the pan with mini-marshmallows. 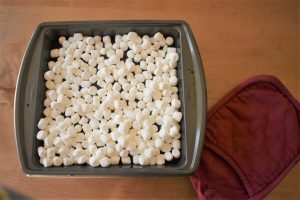 Place the pan back in the oven on Broil. Toast the marshmallows for a minute or two under the broiler. Remove from the oven. 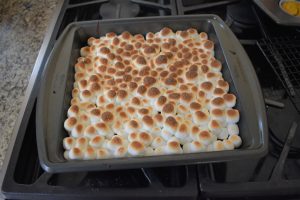 Let the brownies cool completely. Then, spread the chocolate icing over the top of the marshmallows. 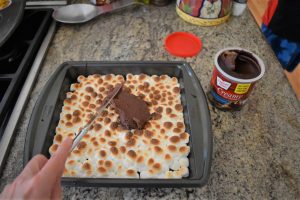 Once you’ve smothered the pan in loads of icing, serve up a Muddy Duster Brownie! Enjoy its chocolate, marshmallow gooeyness! 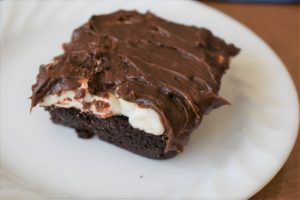 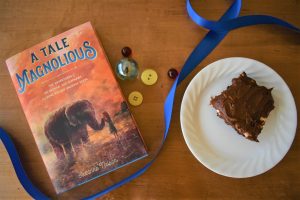