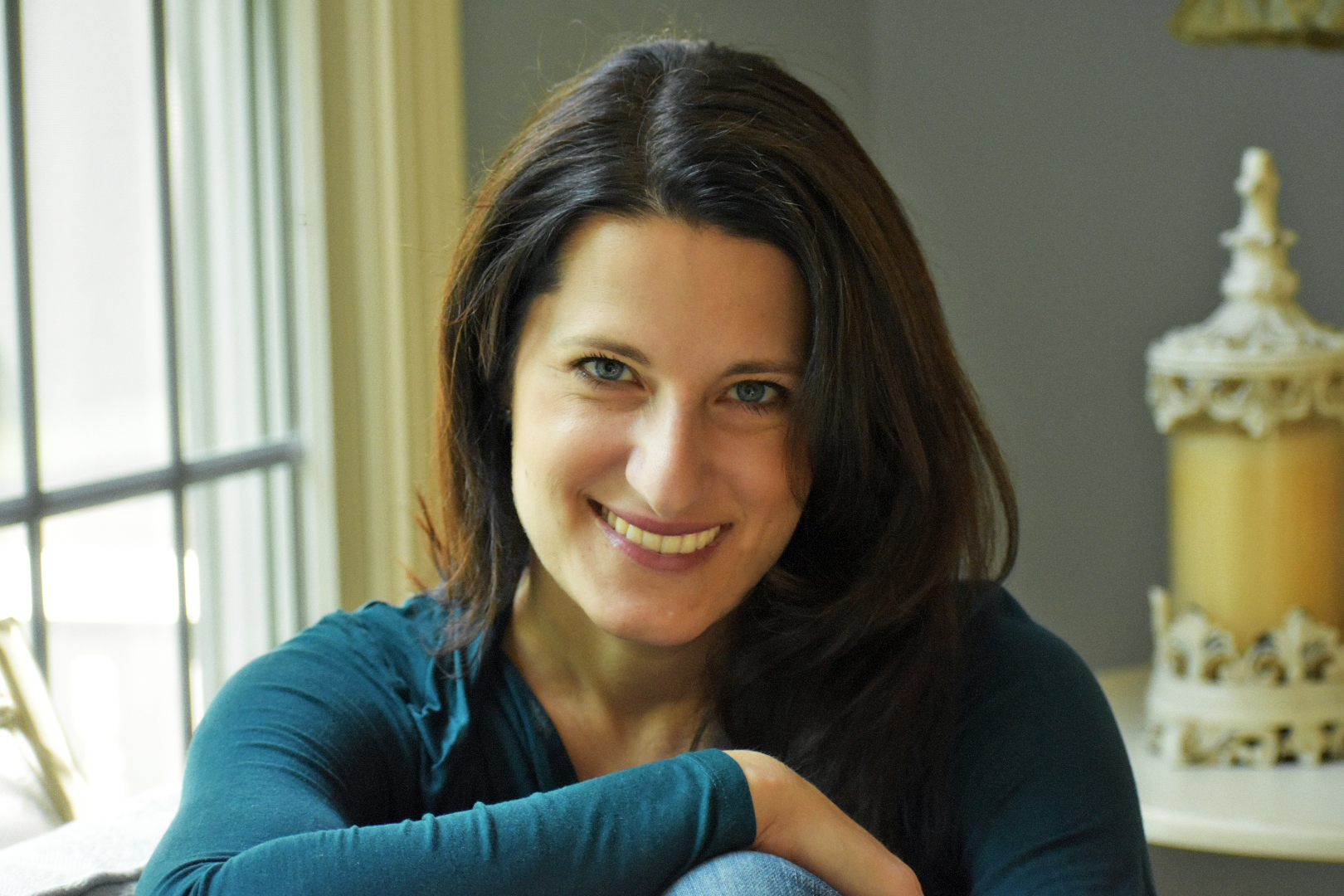 When she was in kindergarten, Suzanne Nelson jotted down in a school keepsake album that she wanted to be a “riter.”  Though she clearly had issues with spelling, she persisted, composing cryptic poems about rainbows, fairies, mud, and even Star Wars in spiral notebooks all through elementary school.  When she was seventeen, she filled four journals with her handwritten first novel, titled “The Dream Keeper.”  To escape her chores, she often lied to her parents about what time her shift started at the local fast food joint so that she could spend an extra hour writing in the parking lot in her mom’s faded Buick. Her first published novel was The Sound of Munich, followed by Heart and Salsa, The Ghoul Next Door, Cake Pop Crush, You’re Bacon Me Crazy and Dead in the Water.  She is a shameless fan of “The Sound of Music,” Hershey’s kisses, Charlotte Bronte, and Jane Austen, and can often be caught daydreaming of romping about gothic castles in lovely Victorian gowns.  She was born in New Jersey, grew up in Southern California, attended college in Texas, and spent eight years as a children’s book editor in New York City.  After decades of searching for her geographic “promise land,” she now lives in Ridgefield, Connecticut, with her husband and three children. When she is not busy playing the part of chauffeur, chef not-so-extraordinaire, and “Mommy Craziest,” she can be found locked happily away in her office writing.