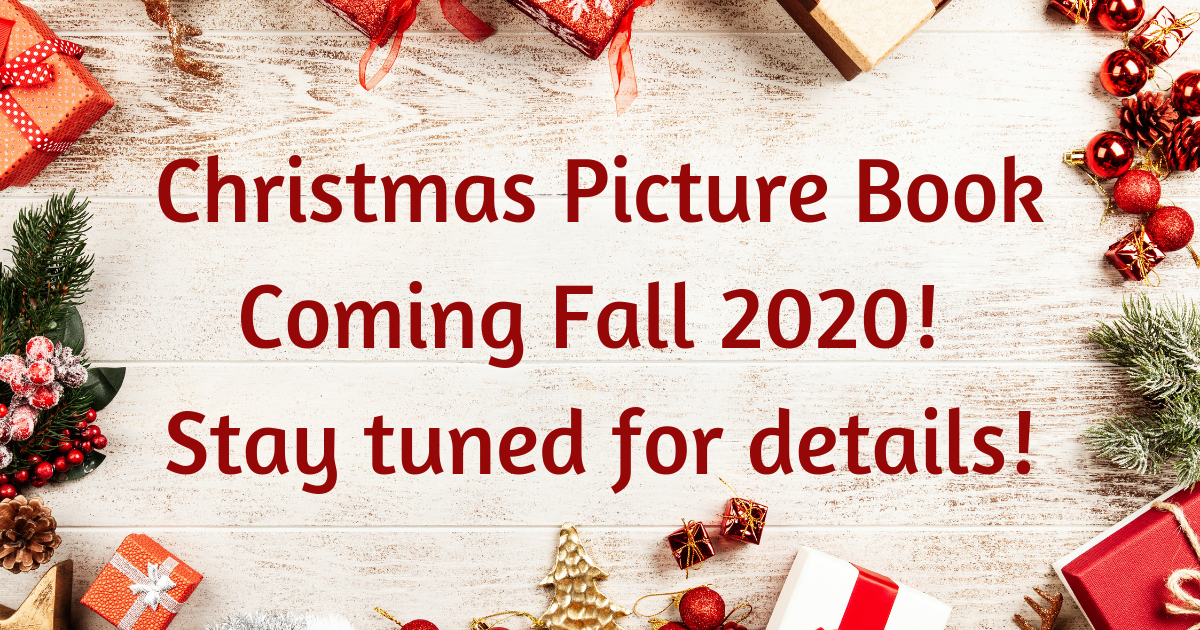 Ammi-Joan Paquette, Erin Murphy Literary Agency: “The fabulously versatile Suzanne Nelson has kept us on the edge of our seats with such crowd-pleasing titles as Macarons at Midnight and Hot Cocoa Hearts. She’s also the Sydney Taylor Honor-winning author of the acclaimed YA novel, Serendipity’s Footsteps, with more novels on the way.
Today, I’m excited to announce a deal that takes her writing in a completely new direction. Here is the announcement from Publishers Marketplace:

CAKE POP CRUSH author Suzanne Nelson’s OVER IN A STABLE, a lyrical and rhythmic Christmas rendition of the traditional nursery rhyme, to Barbara Herndon at Zonderkids, by Ammi-Joan Paquette at Erin Murphy Literary Agency (World). 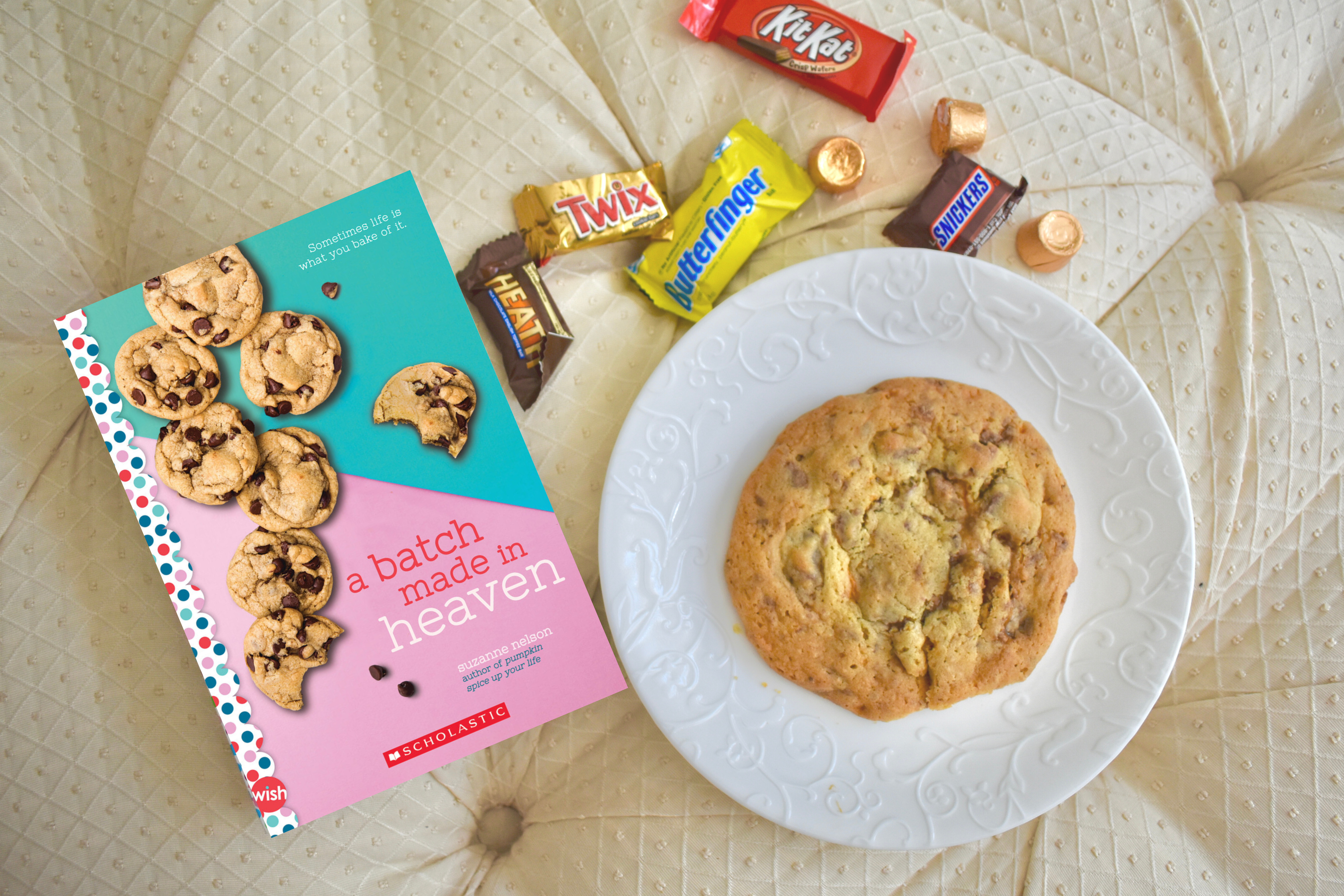